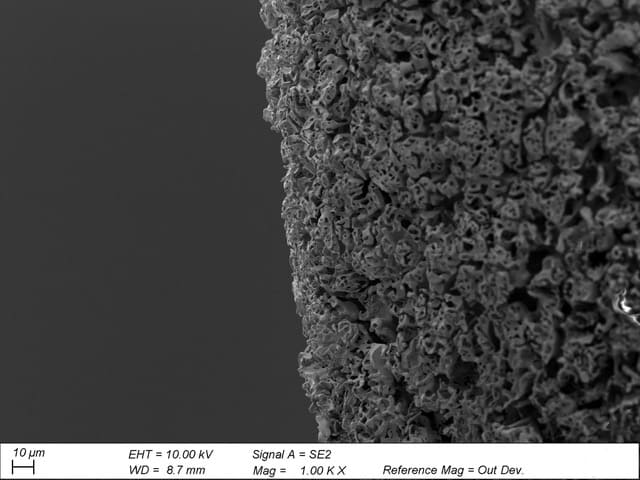 What Is Zirconiated Tungsten Used For?

What Is Zirconiated Tungsten Used For and Why?

Zirconiated tungsten is often used to weld aluminum using AC current because the aluminum oxide film that quickly develops on aluminum exposed to oxygen has a higher melting point than the purer aluminum underneath. Adding zirconium to the tungsten helps it resist the higher temperatures resulting from the electron bombardment that occurs while that layer of aluminum oxide is broken apart.

Welding with a Balled Tip

The Disadvantages of Zirconiated Tungsten

Zirconiated tungsten electrodes derive their advantages from being in between pure tungsten and other tungsten electrode types in heat carrying capacity. That gives these electrodes an advantage in a handful of welding processes where the low melting and vaporization points of the base metal are a concern. Outside of these applications, those same properties are a disadvantage. The main drawbacks of zirconiated tungsten are:

The factors above are what limit the use of zirconiated tungsten electrodes to relatively few specific applications.

Although there are limited applications for zirconiated tungsten, when it is used it is vitally important that it be of the best possible quality in order to resist contamination from metal vapors. It is equally important that these electrodes have a quality grind and finish. For orbital welding and cladding, zirconiated electrodes should maintain their geometry and integrity throughout an entire shift. The zirconiated tungsten electrodes used in orbital welding must be of the highest quality to perform at an acceptable level. 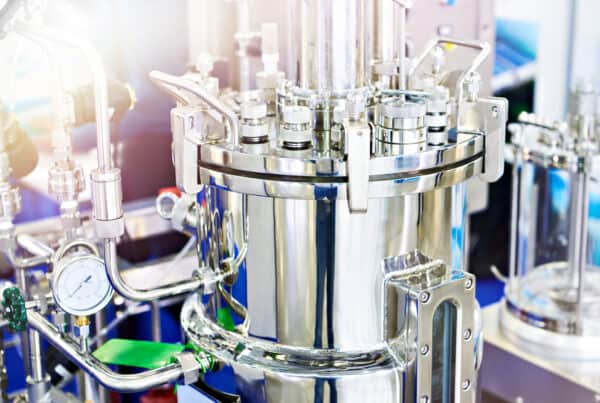 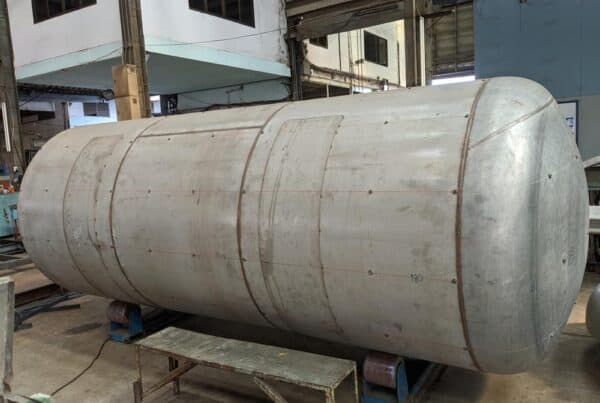 Cladding a Vessel for Storage or Processing 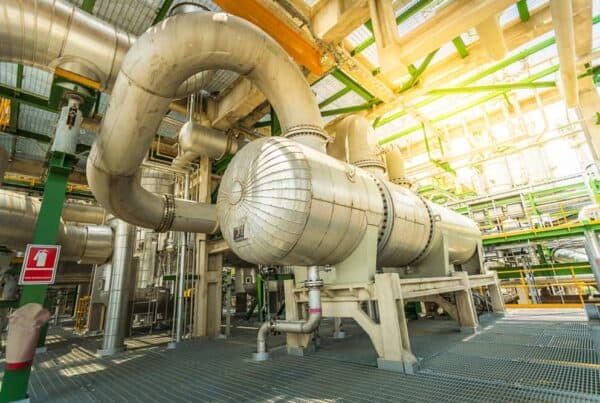