The History and Uses of Orbital Welding

CONNECT WITH OUR TEAM 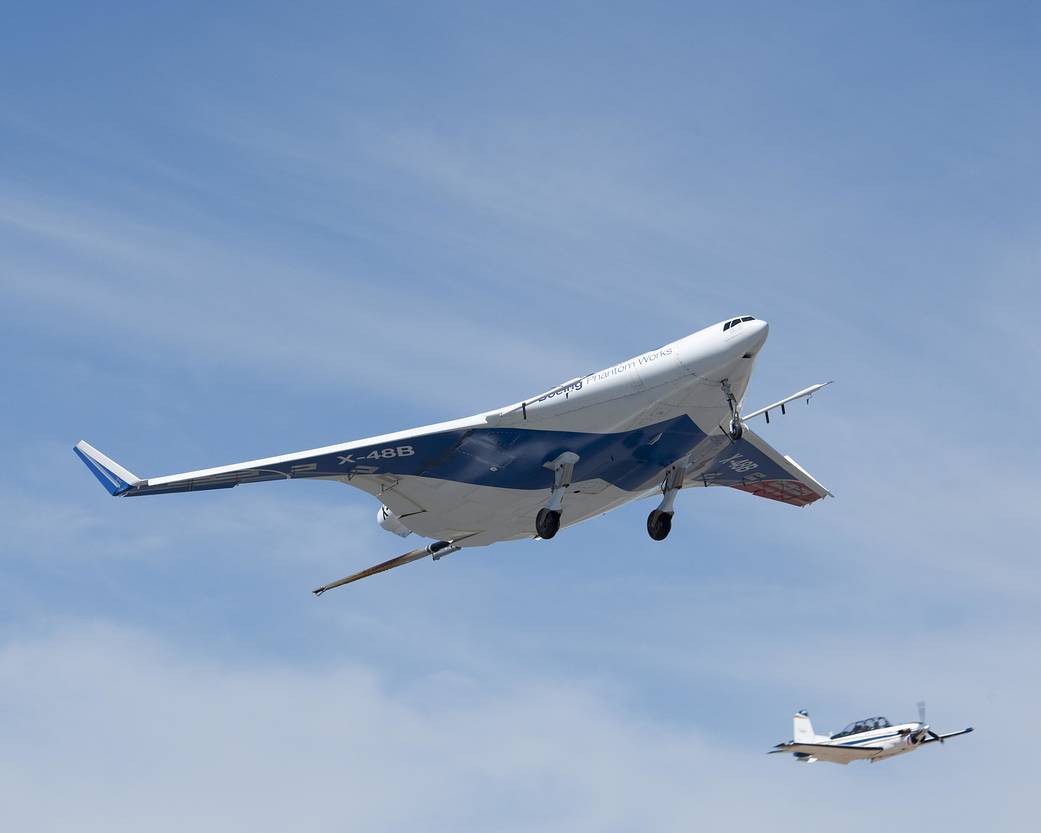 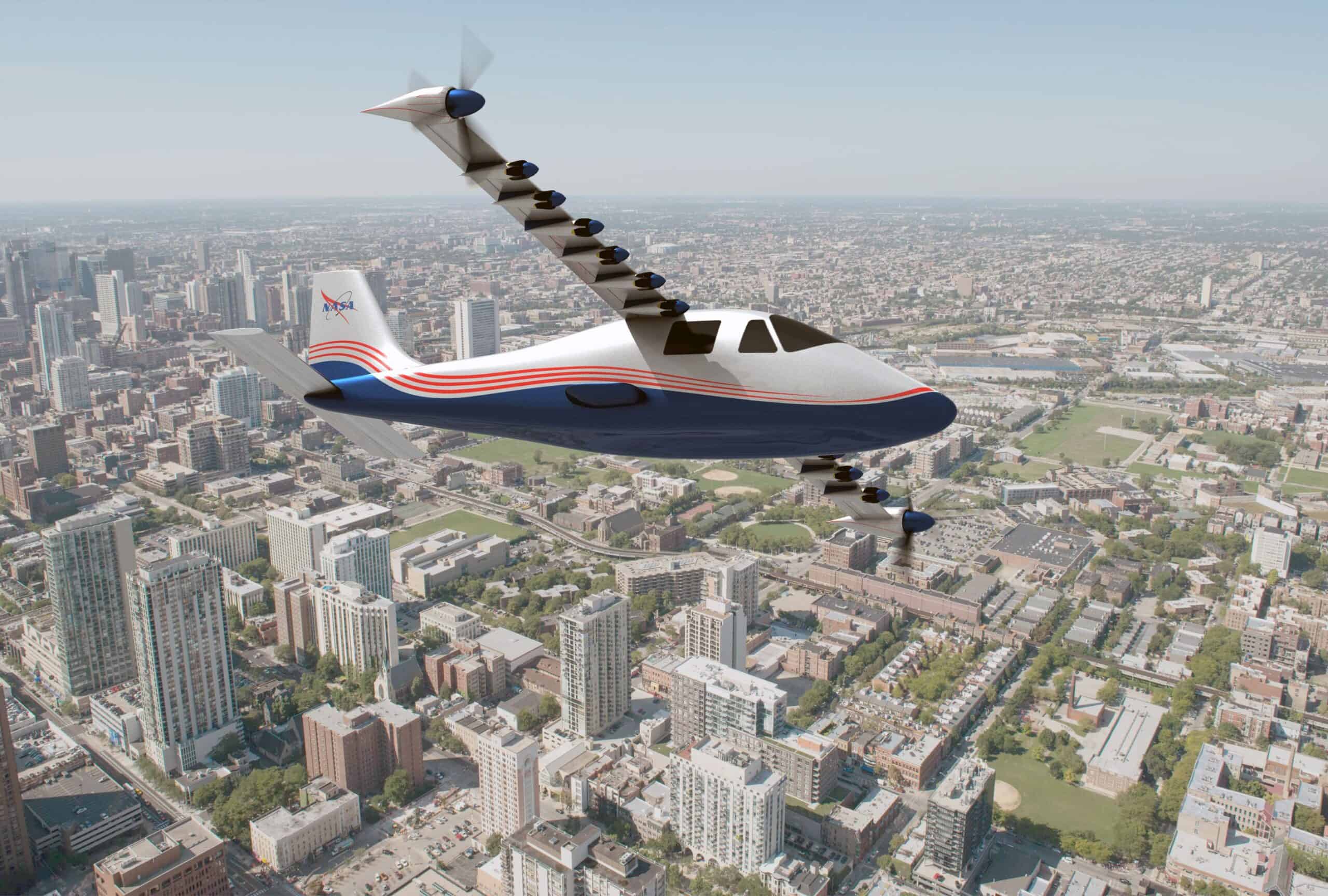 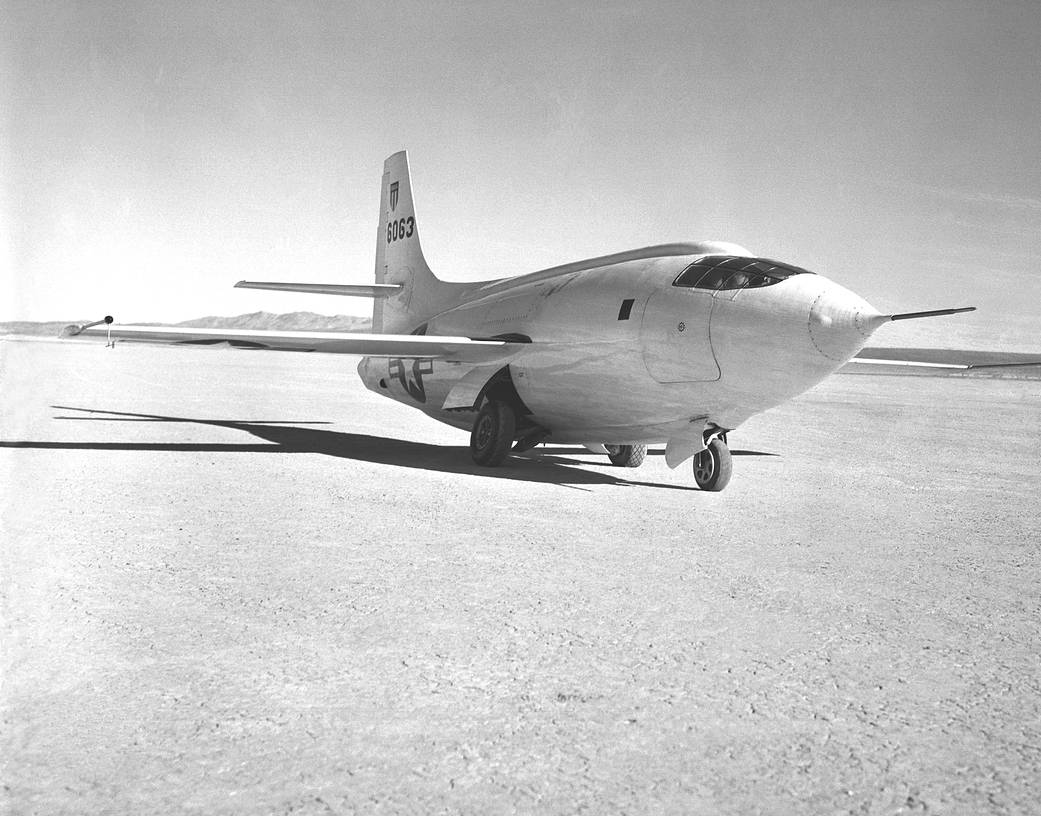 The history of orbital welding starts with X-planes. Specifically, orbital gas tungsten arc welding (GTAW) was developed in the 1960s to deal with a problem specific to the North American X-15 rocket plane, which would become the world’s first operational space plane.

The X-15 was built to operate well beyond the known capabilities of aircraft and aviation engineering at the time by flying at altitudes of 354,200 feet and at speeds in excess of 4,000 miles per hour at Mach 6.7. One of the results of this extreme performance was leaking and weeping of fluids from the plane’s hydraulic and fuel lines that the methods of joining used at the time were unable to prevent. North American Aviation engineer Rod Rohrberg suggested automatic orbital welding as a solution and was charged with developing and prototyping the process.

The idea proved successful, enabling the X-15 to fly nearly 200 flights, 13 of which met the criteria for space flight and qualified their pilots as astronauts. Since its success with the X-15, orbital GTAW welding has been used to build both experimental aircraft and rockets, and to ensure the safety and reliability of commercial passenger craft. It has also been used in a wide range of industries beyond aviation. Orbital welding enables the manufacture of the semiconductors that make modern life possible, and many products, from medicine to machinery, would be impossible without the high-quality welds created using orbital welding.  Arc Machines Incorporated (AMI) is proud to have played a leading role in building the orbital welding machines that have made space flight, semiconductors, nuclear energy, and commercial aviation viable and routine.

Orbital Welding Is at the Forefront of Technology

In the days since the X-15 first flew, aerospace technology has grown from a national prestige project to infrastructure that people around the world rely on daily. Telecommunications and weather forecasting alike depend on the data received and transmitted by satellites that are launched into space by rockets built using orbital welding. Western space agencies like the National Aeronautics and Space Administration (NASA) and the European Space Agency (ESA) use AMI-brand pipe and fusion weld heads as well as pipe welding and fusion welding power supplies to build the rockets that launch commercial satellites and the probes that push out the frontiers of human knowledge.

This is true closer to Earth as well. The European Organization for Nuclear Research (CERN) used orbital welding in building the coolant lines for the Large Hadron Collider (LHC). These lines use liquid helium to cool magnets along the track of a particle collider three feet in diameter and over 26 kilometers in circumference so that they can accelerate particles up to 299,792,455 meters per second, a speed close to that of light.

Orbital welding is also helping to support the future of energy. It is being used to weld the double-chambered vacuum vessels that will contain the ITER Tokamak, a doughnut-shaped chamber designed to generate fusion energy. This project is over 40 years in the making and is set to produce plasma for the first time in 2025, potentially initiating an age of new and abundant energy. Clearly, orbital welding plays a role at the frontiers of human endeavor, yet it also builds the technology that people depend on and use every day.

CONNECT WITH OUR TEAM

Orbital GTAW welding is used in advanced projects because it alone is capable of producing welds to the specifications required for these demanding applications. In such projects, there is no room for errors or flaws that might lead to system failures or compromise experimental results. Projects like these rely on GTAW orbital welding’s unique properties of:

Orbital GTAW welding is a largely automated process that provides a consistency that cannot be matched by manual welding processes. This consistency translates to greater structural strength, better weld hygiene, and greater resistance to conditions surrounding the weld, whether they be from the atmosphere or products flowing within the tube or pipe.

Orbital welding doesn’t just provide higher quality welds than manual welding processes, it creates them more quickly than manual processes are able to, helping to enable the completion of high-specification projects in a timely manner.

One doesn’t need to look into the future to find projects where orbital welding’s qualities are vital to structural strength or product quality. Pressure vessels must be without flaws that could create weak points that might compromise their strength. Welds in food and pharmaceutical process pipes must be free of contamination and provide a smooth surface without crevices that could provide a place for microbial contamination to grow.

High-quality orbital welding equipment produces welds of superior strength and quality, and AMI machines have a proven record of reliability developed across decades of working in the most demanding industries. AMI has a long history of designing and manufacturing orbital welding equipment that consistently produces excellent welds, increasing productivity as well as quality in industries from bakeries to nuclear power plants. 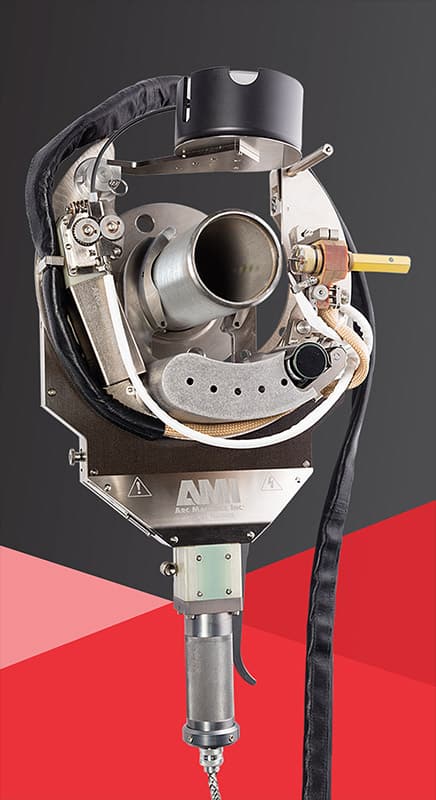 The History of Arc Machines

Arc Machines was founded in 1976 by Mindy Gedgaudas and Lou Reivydas, later joined by Vic Fukumoto. Later that same year, AMI produced a weld head and a reverse polarity injection switching power source for aluminum welding under contract from Oak Ridge National Laboratories. A year later, in 1977, AMI designed and produced the Model 6 tube-to-tubesheet weld head under contract from the Struther-Wells Company. A year after that, AMI came out with the Model 7 Nuclear Waste Can Lid Welder for Battelle Laboratories. This remotely operated weld head designed for hazardous environments was the first of many specialty systems built for the nuclear industry.

Since these initial innovations, AMI has gone on to create industry-leading orbital welders and has contributed to notable projects such as:

Arc Machines has always specialized in the design, development, and manufacturing of highly precise automated gas tungsten arc welding (GTAW) orbital weld heads and power supplies to meet the most demanding welding jobs. These machines have a 100-percent duty cycle, allowing them to perform at peak setting for extended operating times without compromising weld quality. They are built to perform exemplary welding in the following positions:

Arc Machines, Inc. has been a leader in advanced welding technology processes and equipment since its founding. AMI provides service and support in determining your needs and providing or developing equipment to meet the demands of even the most challenging project. For inquiries regarding products, contact sales@arcmachines.com. For service inquiries, contact service@arcmachines.com. Arc Machines welcomes the opportunity to discuss your specific needs. Contact us to arrange a meeting.