What the Semiconductor Automotive Shortage Means for Today’s Industry

By Engineering Department | Arc Machines, Inc. May 18, 2021 No Comments

If you are an OEM in the electronics industry, one of your worst nightmares is a supply chain hit by a shortage of components. Of course, some shortages are more impactful than others. For example, there has been a global multilayer ceramic capacitor (MLCC) shortage for the past few years, and although this has affected PCBA development, many OEMs have been able to utilize alternative design and development options to meet their customers’ demands. The current semiconductor shortage, however, is another matter.

In contrast to capacitors, such as MLCCs, many semiconductors are custom-designed integrated circuits (ICs). As such, alternative components may not meet the same performance criterion. And depending on how long the semiconductor has been in production, or its patent status, there may be a limited number of manufacturers from which the device is available. For example, a single company produces 70% of a microcontroller used by the entire automotive industry.

Why is welding important to the semiconductor automotive shortage? Let’s explore this question after briefly discussing the importance of semiconductors and the impact that the shortage has had on the automotive industry.

The Importance of Semiconductors

Semiconductors, by definition, are materials whose properties and characteristics fall somewhere between a pure conductor, which theoretically offers no resistance to electron flow, and an insulator that allows no current to flow. These materials are classified as either intrinsic or extrinsic. Intrinsic refers to those materials where no dopant has been added to alter the conduction; extrinsic refers to the opposite and common case where the semiconductor has been doped to control the amount of conduction.

Semiconductor materials include the following:

In addition to the materials listed above, a large number of combination elements exhibit semiconductor properties. Common examples are gallium arsenide, gallium nitrate, indium nitrate, silicon carbide, boron phosphide, cadmium selenide, zinc oxide, copper sulfide, and others. The usage of semiconductors as electronic components has mushroomed to the point that virtually all printed circuit boards assemblies (PCBAs) contain one or more semiconductors.

Diodes, transistors, LEDs, solar cells, and various integrated circuits are all common examples of semiconductor devices that are prevalent in the electronic and electrical systems that permeate society.

The list above is not exhaustive, but it does indicate how important semiconductors are in our lives today. Unfortunately, due to several unforeseen events, such as a factory fire in Taiwan and the COVID-19 pandemic, a shortage of some semiconductors materialized that has hit the automobile industry especially hard.

The Impact of the Semiconductor Automotive Shortage

Although the semiconductor shortage has affected many industries, the automobile production industry is suffering the most. Automakers Ford and General Motors have either scaled back operations or plan to do so as a result. And according to Pat Gelsinger—head of Intel, the largest semiconductor maker in the US—it will take about two years to alleviate the shortage.

In response to the shortage, some manufacturers, including Intel, are pledging to increase production and introduce new chips as alternatives. Even U.S. President Joe Biden has been compelled to address this crisis. Although the signed executive order does not currently include specific policy activity, it was prompted by bipartisan concern over the issue and opens the door to more specific actions after a 100-day review of the products affected. The severity and duration of the semiconductor automotive shortage require an all-hands-on-deck approach, and the welding industry will be a significant player.

TIG welding currently plays a significant role in semiconductor manufacturing, as it is the preferred method for bonding pipe and tube systems used in gas processing. These systems require smooth surfaces to mitigate the possibility of small particles contaminating the semiconductor devices. Since building these expensive, precise devices is a delicate operation, there are standards that govern the welding process.

This standard includes procedures for TIG welding of stainless steel and other corrosion-resistant metals and alloys (CRAs) used in semiconductor manufacturing fluid systems. The objective is to provide process steps that, if followed, will ensure that welds meet the quality, strength, and purity levels that these systems require.

SEMI F81 is to be used in conjunction with SEMI F78. Specifically, it gives guidance for inspecting and qualifying welds created by following the procedures included in SEMI F78.

The best way to take advantage of the high-quality of welds produced by TIG welding is to employ an orbital welding process. Orbital welding provides many advantages over manual welding, and these will need to be leveraged to build semiconductor facilities and specifically the piping and tubing systems used in fluid distribution, which should be accomplished as efficiently as possible to minimize the extent of the semiconductor automotive shortage.

Arc Machines, Inc., since its founding by former NASA engineers in 1976, has been an industry leader in producing high-quality and high-tech welding equipment. This includes advanced orbital welding machines and weld heads that are the best equipment to perform TIG welding at the level required to address the semiconductor automotive shortage. For inquiries regarding products, contact sales@arcmachines.com. For service inquiries, contact service@arcmachines.com. Arc Machines welcomes the opportunity to discuss your specific needs. Contact us to arrange a meeting. 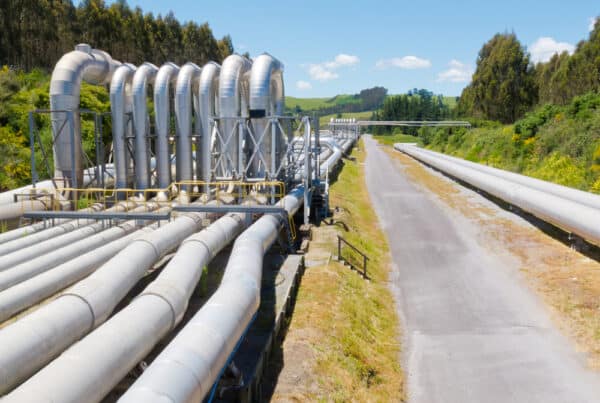 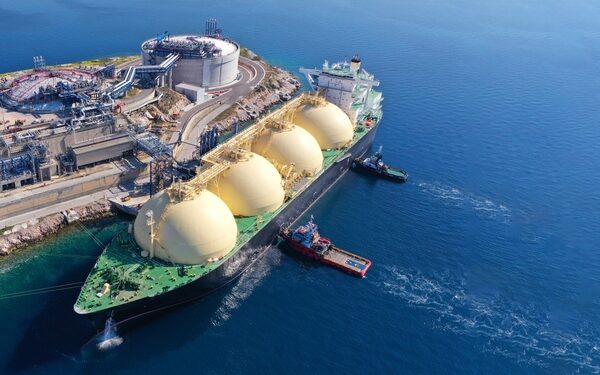 What Is LNG and How Is it Transported?