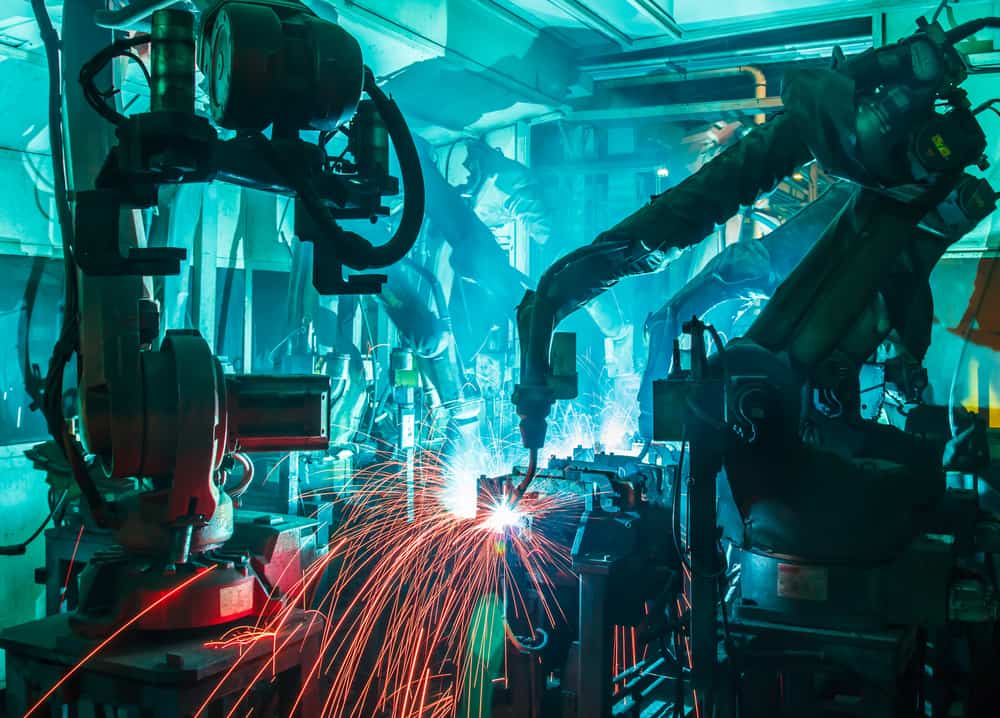 Traditionally, robots have been programmed on-site and online, requiring manufacturers to halt production for programming. However, as offline robot programming has gained popularity, industries have been able to leverage the benefits of the programming software to increase productivity and efficiency by completing programming tasks as the robots continued to perform on the factory floor.

Offline robot programming software provides the flexibility for programmers to operate in a simulated environment. The programming application facilitates adherence to the welding process by offering 3D simulation ability to a wide range of robotic arms. Operators can easily sequence the weld path, position, speed, and voltage.

Offline programming capabilities offer many advantages to industries, as described below.

Offline programming software such as OCTOPUZ can support all different equipment models and program them under a shared interface to simplify the programming process. This can save industries from investing in multiple programming experts and focus on improving operational efficiency.

With offline programming software, robots in the production line can continue their welding task while the programmer codes the next set of weld operations. Traditionally, manufacturers removed robots from the production line and individually optimized them on-site, resulting in hours of inactivity and productivity loss. Offline programming allows welding activity and programming to progress independently without interrupting operations, increasing operational efficiency and productivity.

The offline programming interface allows programmers to train and program the robot in a virtual environment with the help of 3D simulation. The virtual simulation can design or replicate the actual operating cell, and testable robot parameters can be optimized according to the real-world welding experience. Any error seen during the simulation can be easily debugged and calibrated to ensure welding precision.

While offline robot programming offers many benefits, including improved welding productivity and quality, limitations exist that industries and operators should be aware of when determining their offline programming software.

Offline robot programming for welding necessitates additional robotic hardware and added space for setting up the equipment. This may require industries to allocate extra funds in the initial stage of the project.

Manufacturers that utilize offline robot programming must employ programmers with advanced skills to make the best use of the technology. Hiring operators skilled in offline programming can present a significant investment for manufacturers.

The investment in technology and labor may ultimately seem insignificant compared to the increases in operational efficiency and productivity. By mimicking the real-world operating environment, offline robot programming reduces material waste, production downtime, and collision risk while strengthening the manufacturer’s bottom line.

After weighing the pros and cons of offline robot programming, it is safe to say that the manufacturers benefit considerably from the software’s ability to improve their operational efficiency. For many years, robotic welding has enabled industries to adapt to various welding applications and requirements while adhering to industry standards. With offline robot programming, industries can make the optimum use of the welding robots and equipment to secure maximum returns from their investment. 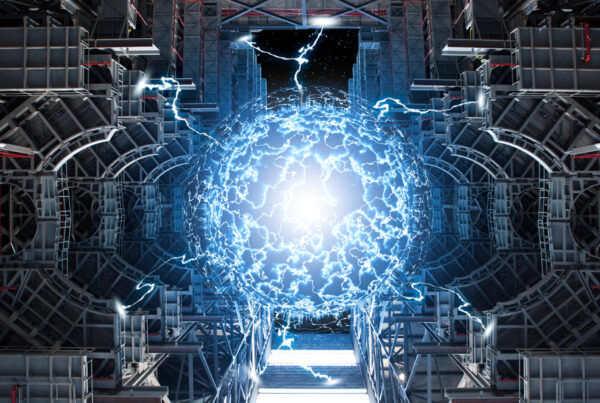 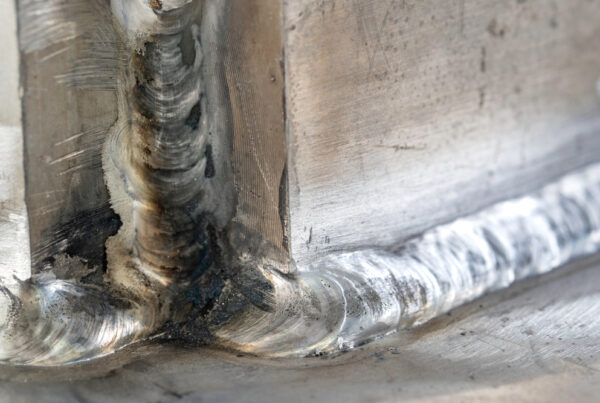 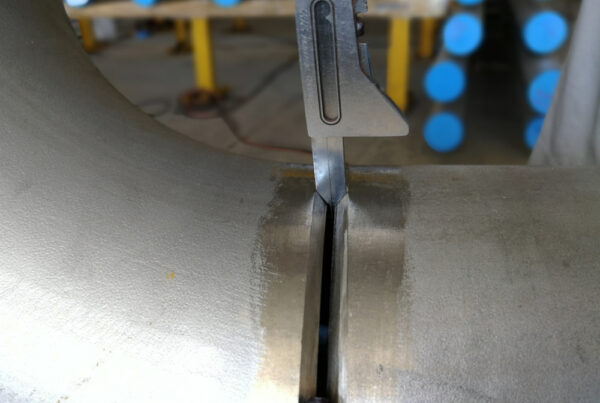